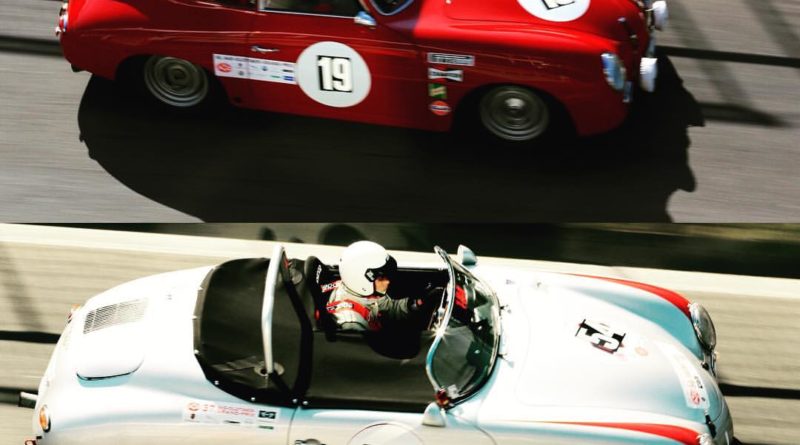 No more of prohibitions, FREEDOM is the most important thing in our lives 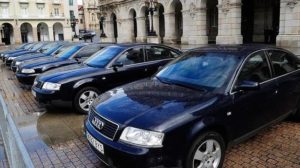 A news to probe the industry and citizens, the result of irresponsible politicians, who travel in armored limousines, use the personal plane without measure or need. 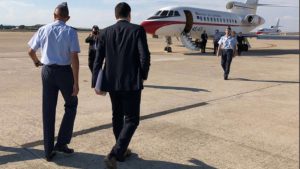 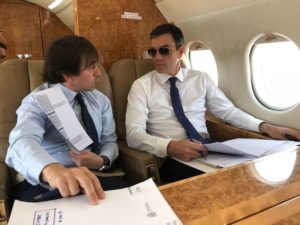 The official cars of Spanish politicians, costnh the citizen, € 63 million each year. Undoubtedly, this country is governed by “castes”, not counting the Official Jets that we also all pay.

But we want to offer you an excellent reflection of Lorenzo Bernardo de Quiros, who draws us the future of fantasy drawn by politicians on some sheets of paper. 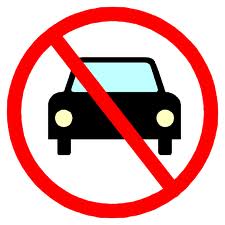 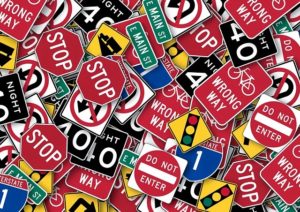 A news to probe the industry and citizens, the result of irresponsible politicians, who travel in armored limousines, use the personal plane without measure or need

The bill of Climate Change and Energy Transition prepared by the Government aims to move towards a model of low carbon development and resilient to climate change. That praiseworthy goal is not under discussion but it is questionable the means chosen by the Socialist Cabinet to achieve it: a strategy of a central planning system through which it is intended to design the future of a relevant sector of Catalan and Spanish industry, the one of the automotive one. This is reflected in the government’s intention to prohibit the registration of all vehicles other than electric and hydrogen vehicles by the 2040s. This measure is proposed without paying any attention to the negative social, economic and environmental consequences generated by its implementation.

First of all, the government plan directly affects the expectations of consumers and, therefore, their decisions. Following the crisis, the average life of the car fleet in Spain has gone from 9 to 12.2 years. This means the existence of an accumulated potential demand, which, in the face of a scenario of economic expansion, tends, ceteris paribus, to materialize in the acquisition of new cars and, consequently, in the renewal of the fleet. However, the Government’s determination to take gasoline, diesel, autogas or gas hybrids from the market, preferred by 99.5% of citizens, will discourage short and medium-term sales because no one invests in a good durable that presents a certain tendency to lose utility and long-term value.

If the previous reasoning is accepted, the sale of automobiles will have a declining trajectory that will be accentuated as the prohibitionist legal initiatives are consolidated. This leads to a drop in the production of car plants located in Spain, which will have a depressive effect on other industrial sectors. Specifically, the suppliers of components will see the demand drop and will drag to the downside that of auxiliary industries such as sheet metal stamping, block casting smelters, plastic injectors, part forgers or dealers. Of course, the concessionaires will suffer the consequent loss in their turnover. If we take into account that Spain is the second largest car manufacturer in Europe and eighth in the world, that this industry generates 220,000 jobs with salaries above the average, the issue is worrisome.

In spite of these damages on the economy and employment, one could imagine that the legislation promoted by the Government is positive for the environment. However, the opposite will happen. If you do not buy vehicles and you do not modernize the park, it ages by definition. The central problem of pollution by emissions, especially nitrogen oxides (NOx), is not attributable to cars in generic terms but to old ones. The emissions of a modern diesel are six times lower in terms of NOx and ten times less in particles than those of one fifteen years ago and equivalent to those of a gasoline vehicle. If the park is not renewed because citizens decide to delay the purchase of a vehicle or refuse to do so due to the uncertainty created by the legislation, emissions will not decrease.

As regards global warming, a twelve-year-old car, the average age of those who now drive, consumes and emits 15% more CO2 than a new one. This means that, if the park is renewed over the next few years, either by acquisitions of diesel cars, gasoline, autogas or natural gas, the level of emissions would fall drastically. In other words, market forces would produce this beneficial effect at a lower cost and with a lower impact on productive activity and on employment than that generated by governmental interventionism based on criteria of ideological voluntarism.

The proposal to eliminate cars with internal combustion engines from 2040 reflects a lack not of realism but of intellectual rigor. It is an expression of the fatal arrogance described by Hayek. How does the Government know what technologies will exist in twenty-two years? How do you know that the total CO2 emissions of an electric car will then be lower than those of a hybrid, a diesel, a gas or a gasoline? Is it capable of anticipating the technological evolution of the combustion engine? Can you affirm that the current intermittence of electricity, no matter how renewable the generation, will be overcome and it will not be necessary to burn gas to produce the electric power on which the mobile fleet wants to settle? The answer to those questions is obvious: no.

Respect for the environment and the reduction of CO2 emissions are an essential part of the political and economic agenda in all advanced societies. However, its development must translate into an improvement in the living standards and welfare of all. Therefore, its implementation has to be done from the technological neutrality because nobody has the faculty to know the future, so to prioritize some technologies over others is not only an exercise of arbitrariness but an unjustified transfer of income of all towards the manufacturers of the elected by the Government. The rational is to set rules of the game to which all available technologies must be submitted and which compete with each other.

As Eugenio D’Ors wrote: “The experiments are done with gas.”

Perhaps the Climate Change Law elaborated by the Socialist Cabinet is not approved or maybe it is one of the usual governmental sounding balloons condemned to deflate. However, harmful expectations have already been created for the production and employment of one of the industries with the greatest weight in GDP. In addition, this scenario of uncertainty does not limit its scope and effects to the scope of the State. It will be taken into account by the parent companies of car manufacturers with a presence in Spain and will be very present when they decide whether to manufacture their next models here or maintain the production of existing ones. When the ideology is divorced from reality, the results are always bad. 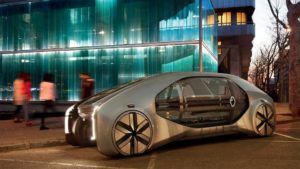 the aseptic concept of smart cars?

Advertising and numerous governments / politicians promote these vehicles because they are eco-friendly. Those who acquire them are the vanguard of the future, the outpost of environmentally sustainable societies and economies. However, this popular truth is not true. According to the data of the Department of Energy of the United States, it takes so much energy to produce a gallon of gasoline as the one that consumes a Tesla in 20 miles of driving. More than a third of the CO2 emissions of this type of automobile come from the energy used to manufacture them. Undoubtedly, these deficiencies may be corrected in the future, but if this hypothesis is accepted, cars that use the combustion engine can not be excluded from it. 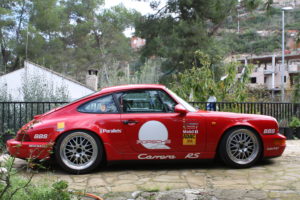 Personally, on this site we think it’s just a hoax.

Unfortunately, all this dream of “visionary politicians”, has to be stressed, with the production huge amount of electric power for those “electric cars” and it will be impossible sustain that growing demand for energy without many of the large polluting plants. 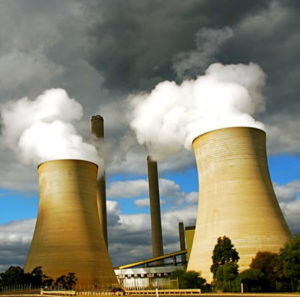 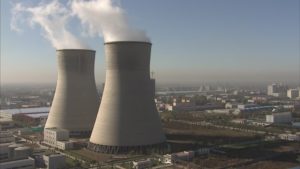 We also have another question. The more than 100,000 daily flights that are currently produced will also be electric-powered, which also continues with traffic on the rise. 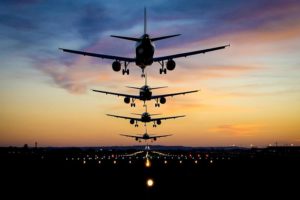 But changing this is more complex, it is better to press, suffocate the personal car or motorbike and with it, cut more freedom of the individual. I’m sorry, I do not want to live so long to see what this becomes …, which is just a smokescreen of politicians to get the ignorant vote of those who believe in human miracles. 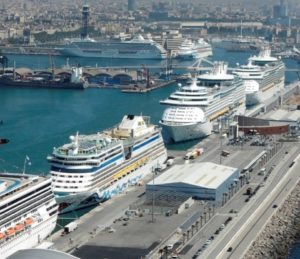 A greetings from the writing of

25 thoughts on “Prohibition to combustion vehicles? politicians without intellectual rigor.”